One of the most quoted lines from Bruce Lee is “I fear not the man who has practiced 10,000 kicks once, but I fear the man who has practiced one kick 10,000 times.”
It’s a quote that emphasizes the importance of focused practice and a high level of proficiency. But it is often used to advocate for developing a narrower technical repertoire and to train for a one-hit-and-done approach to fighting.

To be honest if my only goal (or need) was to survive martial encounters in a specific environment, I would most certainly focus my practice on the narrowest set of skills with the highest percentage chance of success. Anything outside of that subset is going to take valuable hours away from the skills that will help me live.
This same focus argument is used by a lot of competitive sports coaches to advocate for training only one side of your body in unilateral sports (Olympic fencing, golfing, shooting, archery). Every hour you spend training your non-dominant side is an hour you’ve stolen from the training of your dominant one. If you’re facing competitors who focused only on one side, then as an ambidextrous practitioner you’d be half as prepared.
And if your only goal is tournament fighting, why not narrow those skills further? To win a tournament you should tailor your approach to what will score points (highest point value targets, what is most easily seen/heard by judges, etc.). If there’s one kick that has the highest percentage chance of scoring the most points, why waste your time with anything else?

The Luxury of Mastery

Bruce Lee was anything but a one “kick” pony. He had a tremendous technical repertoire and studied diverse martial arts—including modern fencing—to hone his approach to combat. He studied weapons, multiple forms of unarmed combat, and demonstrated his ability across environments.
What made us see him as a master was his technical proficiency at a high level beyond one kick. It was his adaptability and versatility.
As modern practitioners of martial arts we have a luxury that few historical practitioners had: The time and resources to develop as full and complete martial artists. There is no sole outcome environment that we must excel in to survive. Thus we have the room to really use martial arts to expand the capabilities of our bodies and minds as broadly as possible.
Given a long enough timeline there is room to practice many different kicks 10,000 times, or sword strokes, or wrestling plays. There is a capacity to explore and understand a larger art that can be applied in self-defense, tournament, performance, solo study, and many different environments. Historical fencing masters had this time and wrote about very expansive arts for a noble audience, or professional fighting class, who also had the time to pursue being very broad and capable warriors.
A focused set of techniques is a strategy, not a base. Martial art is fluid, diverse, adaptable, and expansive. The path of mastery is not about maximizing results in one field, it’s about broadening the capabilities of your mind and body as far and deep as you can go. 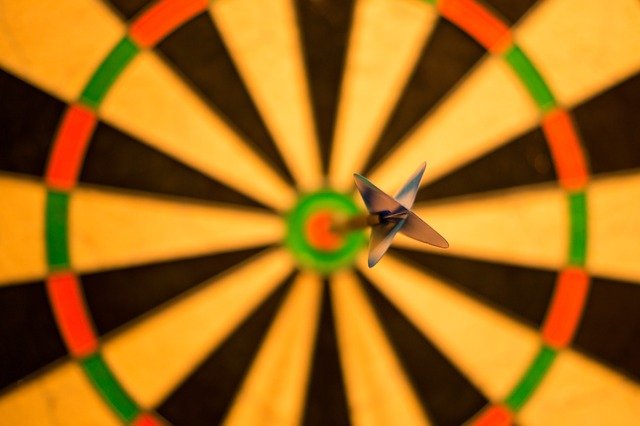 Today the main driver of specialization is competition. By specializing, a combatant can focus every hour of their training on a single end, whether that be victory in a tournament, or survival in a duel. 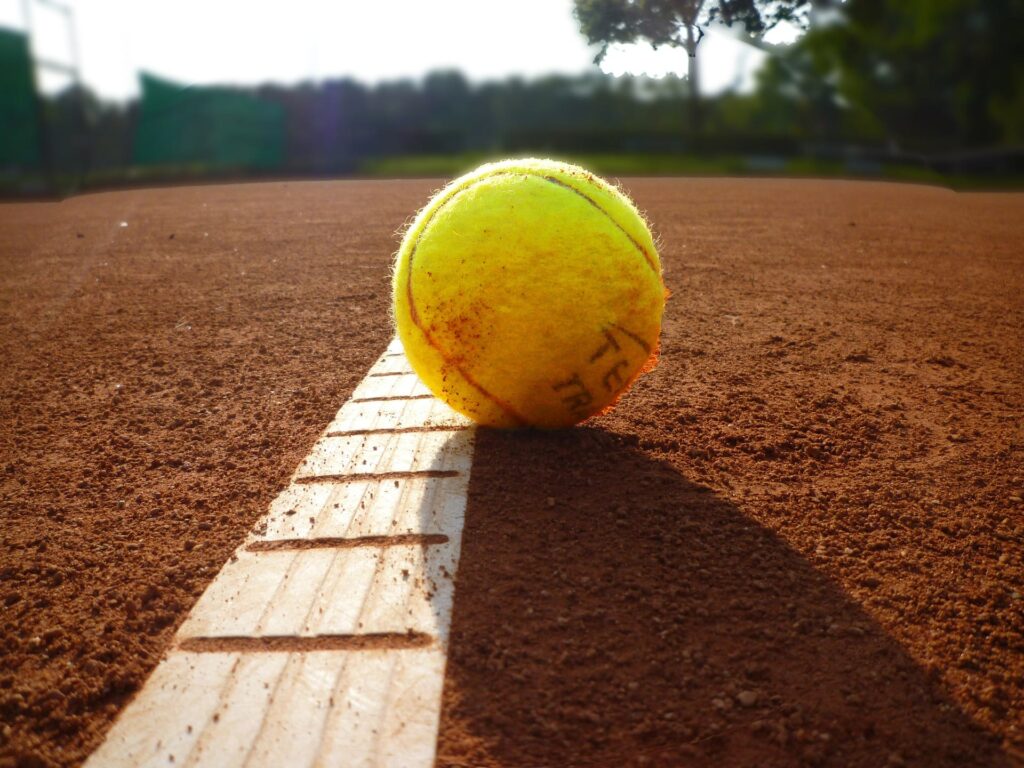