This post has been updated and re-posted from an earlier version.
Robert Borsos, my horseback archery instructor, raced down the lane and planted 12 arrows in the target—an impressive feat from horseback. As he rode past me back to the starting gate to do a second run, I noticed that he had passed his bow into the other hand and was going through a series of draws with his left. “I do one draw with my left for every draw I did with my right.” He said as he rode by.
This echoed a practice I had begun moving toward at Academie Duello years earlier. A practice to lead all drills as both right and left dominant exercises. Ideally every lunge, every cut, parry you perform on your dominant side you would echo on your non-dominant side. This not only leads to a more physically pleasing physique, one where you don’t have a massive shoulder on one side, butt cheek on the other, but also to a healthier and higher performing body.

Localized Weakness can Lead to Injury

If one set of muscles is significantly stronger than another you can create an environment where one part of your body is able to overpower another part and thus take it beyond its limits. Overdevelopment in one area can also cause your skeleton to be brought out of alignment which can easily lead to pinched nerves, grinding away cartilage, and muscle strain. Fencers, golfers, tennis players, hockey players, and other one-side dominant athletes frequently get sciatic nerve pinches, slipped disks, and pulled muscles that result from overemphasizing one part of their body in sporting and then injure themselves when they use the opposite side in their everyday lives.

You’re Only as Strong as your Weakest Link

One part of your body can only get so far ahead of another before meeting asymmetrical limitation. World-class golfer VJ Singh is known to repeat every stroke he makes right-dominant as a left-dominant practice swing. He and his coaches have noticed a measurable increase in the performance of his dominant side since he took up this practice.

Ambidexterity is Twice as Much Fun

The best argument I’ve heard for practicing symmetry is that being able to fence equally on either side means you can fence twice as long and thus have twice as much fun. Also if you have any fantasy at all of using a second sword simultaneously in your sub-dominant hand, you’ll need to become an equally smart and fit single-sword fencer on each side before hoping to coordinate both sides at once.

If you’re just starting out in swordplay this is a great opportunity to start developing evenly while everything is evenly weak and stupid-feeling. I recommend practicing every exercise in class at home with both sides of your body. Do this in small repetition groups like 5s and start with your non-dominant side. In this way you’ll be more likely to practice on both sides and not forget to get in reps on the sub-dominant one.
If you’re already uneven in your development you’re going to have to undo your imbalance by committing the same sin in reverse. Start practicing twice as much on your non-dominant side as you do on your dominant and definitely start all exercises with the sub-dominant hand to make sure it’s getting an edge in your training time.
Once you’re balanced make sure to keep following in Robert Borsos’ hoof prints. Figure out your own ongoing system for making sure that every movement on your dominant echoes immediately on your non-dominant. The payoff for your long term physical and mental health and abilities will be well worth it.

Martial arts done well can improve your strength, endurance, and physical comfort. But done poorly, they can have the exact opposite effect, leading to strain, pain and injury. 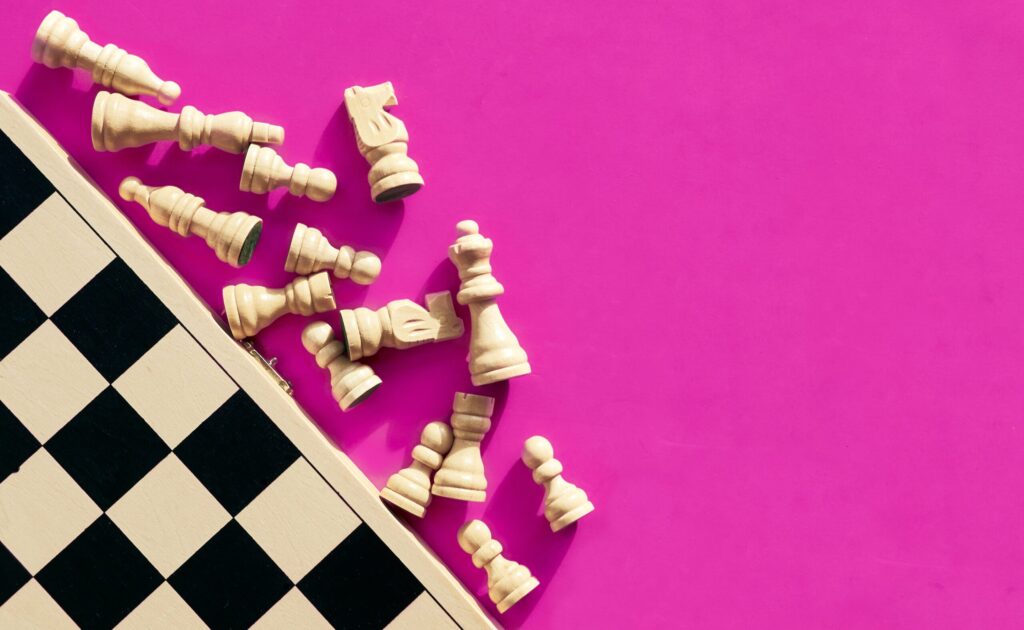 Perhaps this person is saving themselves from expending unnecessary energy contesting the inevitable. Perhaps they’re trying to soften some blow to their ego by arresting the final strike with words instead of their torso. What I do know is that they’re giving up too early.

Even if you’re part of a vibrant school or club and have lots of training partners to practice with, keeping a daily rhythm is an essential part of the path of mastery. That means you’re going to have a lot of solo training occasions to fill. Most partner drills don’t effectively translate into a solitary analog, so here’s some guidance to help you make the most of your alone time. 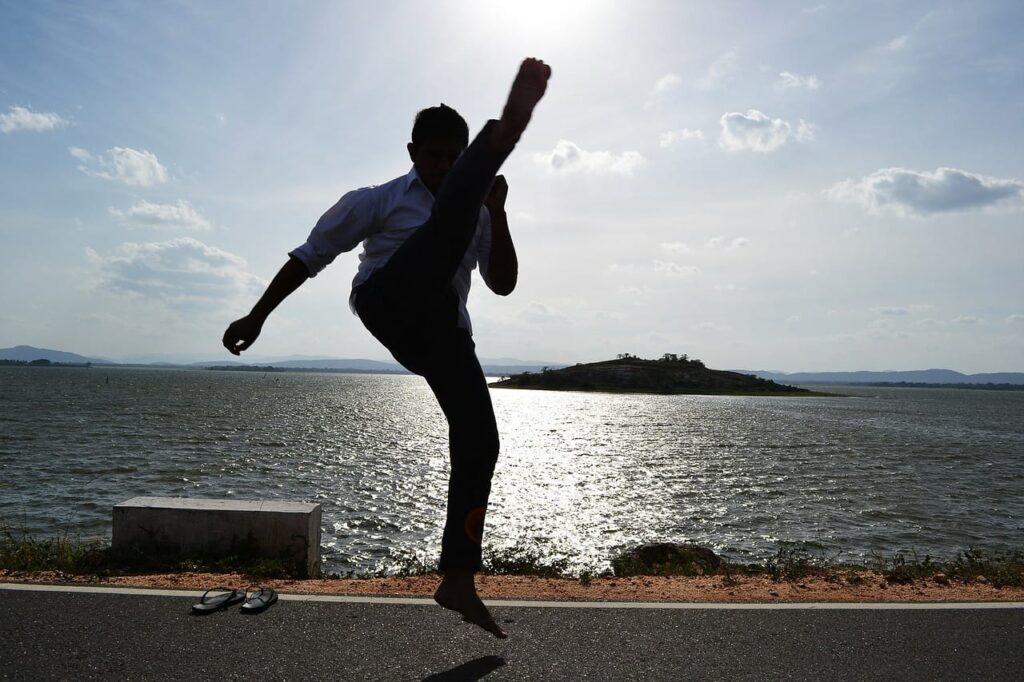