A week ago I had the distinct pleasure to be part of Winnipeg’s first international tournament and workshop event, enjoyably titled: It’s Only A Flesh Wound!
This event was hosted by Valour Historical European Martial Arts Academy (https://www.facebook.com/VHEMAA/) headed by Chad McFarland with support from Winnipeg’s two other HEMA groups, Winnipeg Broadsword (Jay Maas) and Winnipeg Knightly Arts (Cody Skillen).
The event featured two tournaments on Saturday: Open Single-handed Steel (rapiers, sideswords, messers, with secondaries like daggers and shields) and Open Steel Longsword. I had the pleasure of head judging one of the rings and the finals of both events and supporting these groups in having an excellent first tournament.
There were about 30 participants overall and what everyone brought to the field was excellent. I appreciated some very good fencing, lots of control (i.e., no one hitting excessively hard) and a tremendous amount of good sportsmanship. There were a lot of kind, humble, and hard working people in the tournaments and it made the event a pleasure to officiate.

The tournament used a self-calling scoring method where the fighters were the main people to call their hits with two judges halting the fights, acknowledging the called blows, and making the official final call on hits scored and points. In principle, I’m a big fan of self-calling. I think that it can lead to more accurate calls and leaves the honour side of an art (ostensibly based in honour) in the fighters hands. It also involves the fighters more actively in agreeing on the outcomes of their bouts, which can lead to more satisfaction overall.
However, at this event, in spite of the best intentions, there were definitely some challenges that came up. Many fighters did not call hits at all (mostly because of a lack of practice of this format). There were a lot of instances where fighters felt and acknowledged only certain hits. And there were situations where fighters became more interested in trying to call the blows they’d dealt than those they’d received. All of this lead to significantly more judge intervention and blow calling.
I don’t feel that any of this challenge was from maliciousness or gamesmanship on the part of the fighters, but more on the fact that we needed a more strict protocol for self-calling and more practice on the part of the fighters. It takes a whole new level of awareness to be working on your attack and defense while also thinking to indicate when and how you were struck (especially when dealing with the afterblow).
In the end I’m certain that the right fighters advanced and that the tournament organizers learned a lot about how to better establish protocols, rewards, and penalties that would help create more reliable self-calling in future. I hope they don’t abandon that format and simply seek to thoroughly train their students beforehand, make it better and give it another shot.

The primary teachers on the Sunday were myself and Duello provost Greg Reimer, with additional classes taught by Wyatt Campbell and Jacque Labrie from Winnipeg Broadsword and a lecture offered by Chad. Our main focus is always on establishing excellent fundamentals, particularly around centreline control. There was an enthusiastic group from first timers to senior students from the various schools. I offered most of the advanced classes with Greg taking a bulk of students on the foundational side.
I was impressed with how well everyone did at absorbing so much new material. I also appreciated the humble way that so many of my students opened themselves to new approaches to things they perhaps had been practicing for a while. I know there were a few students that I pushed quite strenuously to up their technique and to challenge some false assumptions they’d made about what works and doesn’t in regards to blade mechanics, attacks, and defenses. I was impressed with everyone’s capacity to empty the cup to receive and implement new ideas.

A Focus on Martial Art

I have participated in and helped officiate a very large number of tournaments over my past 25 years. One challenge with any tournament event is that it can easily overemphasize the competitive and sportive aspects of a martial art, while undervaluing some of the broader rewards of martial practice that are achieved simply through the practice itself and other expressions.
Even though this was a tournament, I feel that the hosting groups have done a particularly good job of emphasizing personal growth, learning, community, and art in their given groups. This showed in the attitude of the participants as well as in their diversity coming from many different backgrounds, genders, ages, and levels of physical ability.
Kudos to the leaders and teachers for emphasizing the art that is at the core of this practice and seeing the tournament as just one of many valid places to challenge and express it.

Thank you to everyone who made this an excellent event for me, and there are too many to mention. To Jay who is doing a tremendous job raising a group of students with great attitudes and solid foundational skills. Rodrigo who won both the rapier and longsword tournaments and was a humble and thorough student. Bernhard for bringing such a sincere joy to his fighting as well as to his practice as a student. Pat and his wife Janeen who were sincere and joyous learners and practitioners. The judging team Scott, Doug, Mike, and Derek for making my job easy and pleasurable. And finally to Chad for being a great host, raising such a great group of students of the art, and for putting on a superb first event in Winnipeg. I hope to come back again next year!
Devon 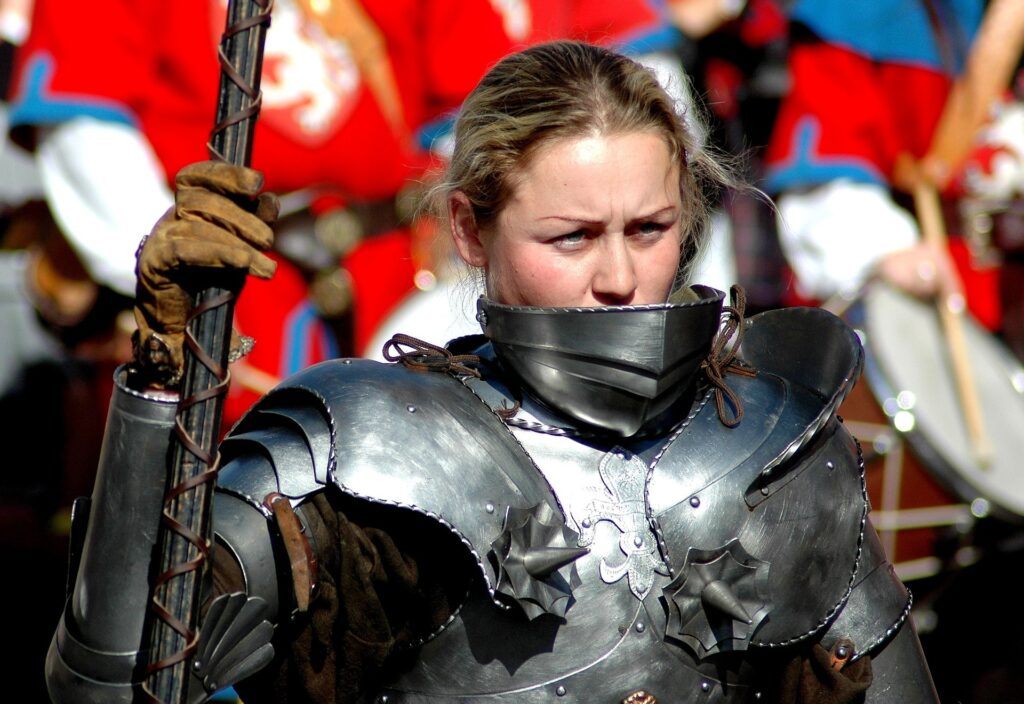