In his Jogo do Pau training seminar in Vancouver in 2016, instructor Luis Preto demonstrated a basic fact of learning. To get good at catching a ball, there’s little utility in rehearsing the catching action in isolation; you need to have a ball thrown at you.
The mind is an incredible problem solving machine. It can take in hundreds of stimuli on every repetition of a task and gradually distinguish the patterns of success from failure. The minute observations and adjustments required to track and catch an object, especially if its moving at high speeds, are quite staggering. Yet after many repetitions, most can develop an intuitive ability to routinely succeed.

The key to being able to catch a ball—or to parry a sword blow, or strike a moving target—is giving your brain enough exposure to the problem in its many permutations that it can identify the patterns in what works and what doesn’t.
In your training, this is a key component to proficiency. Take the problem that you want to solve and design a drill that gives you routine exposure to that problem, and then practice it a lot. You need to give your brain tons of exposure to both successes and failures so it can do the more subconscious work of determining what makes one or the other possible.

One of the main barriers in the way of most people’s practice is too much criticality or coaching too early in the process. The reality is that your conscious, front-brain systems are too single-item focused to be useful for identifying and diagnosing the many hundreds of things that could be going wrong in the execution of any given task. If you keep stopping every one or two reps, the conscious thought you’re giving is likely off-base, and you’re just reducing the number of overall practice exposures you’re giving yourself.
The most important thing at this point is to make sure the problem is being consistently presented (i.e., you’re not trying to practice three things at once, or have a partner who is giving you several distinctly different cues), and that you’re staying out of your head and present to the situation.
Keep your senses open. Keep your objective in mind. Identify and adjust. And don’t slow down the exposures—keep getting reps in.
A good way to do this is to set a timer or a repetitions objective. Keep going until the timer runs out or the objective is met. Then take a break to reassess, self-diagnose, or get some coaching. In this way you’re giving your brain the opportunity to do its own work on solving the puzzle.

In the example of ball catching, it might at first seem silly to drill the catching motion in advance of actually catching a ball. The reality is if you’re catching in baseball, for example, there are specific techniques for catching that may not be intuitive. You’re going to learn a lot faster if you get coaching on proper hand and body positioning when catching a fly ball vs. a grounder. This is equally true in sword fighting, where often what is intuitive can be the opposite of what is effective.
So make sure to get some good coaching and instruction up front. Take time to drill solo with the goal of building a new motor program, and work with partners on simple and restricted drills to reinforce that program. Then once that program is generally in place make sure to let up on direct correction and start creating an environment that lets your brain see success and failure over and over again. Drop the hyper-analysis and just starting getting in a lot of practice. It’s this kind of exposure-based work that makes a technique something you can pull off successfully in a fight.

This week I’m exploring kinesthetic learning, which can be understood as the act of learning by feeling or doing. Kinesthetic sense is often best engaged through experiencing the stimulus for the skill and feeling the consequence of right and wrong action. 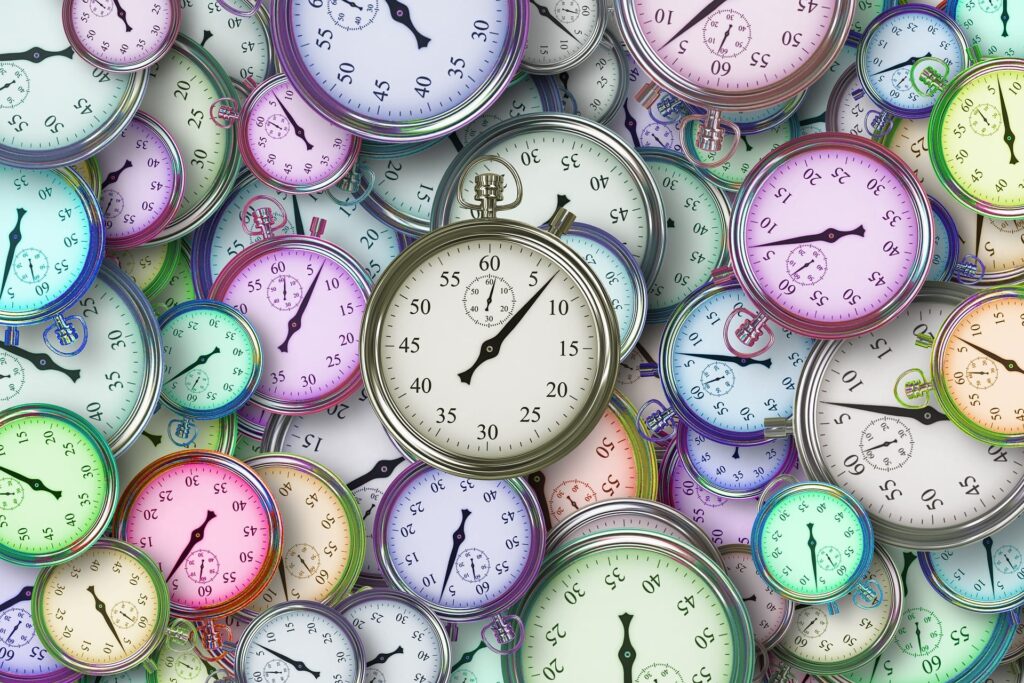 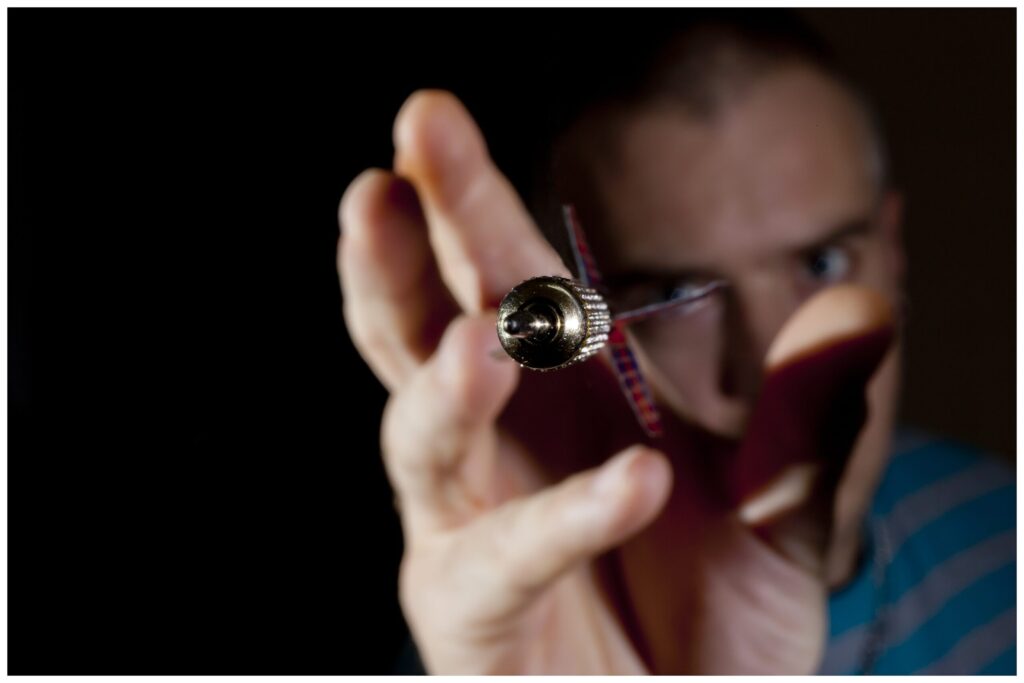 Sometimes you just need to allow your body/brain to figure things out through exposure and repetition. Your unconscious mind is far better at identifying patterns (positive and negative) than your conscious mind. 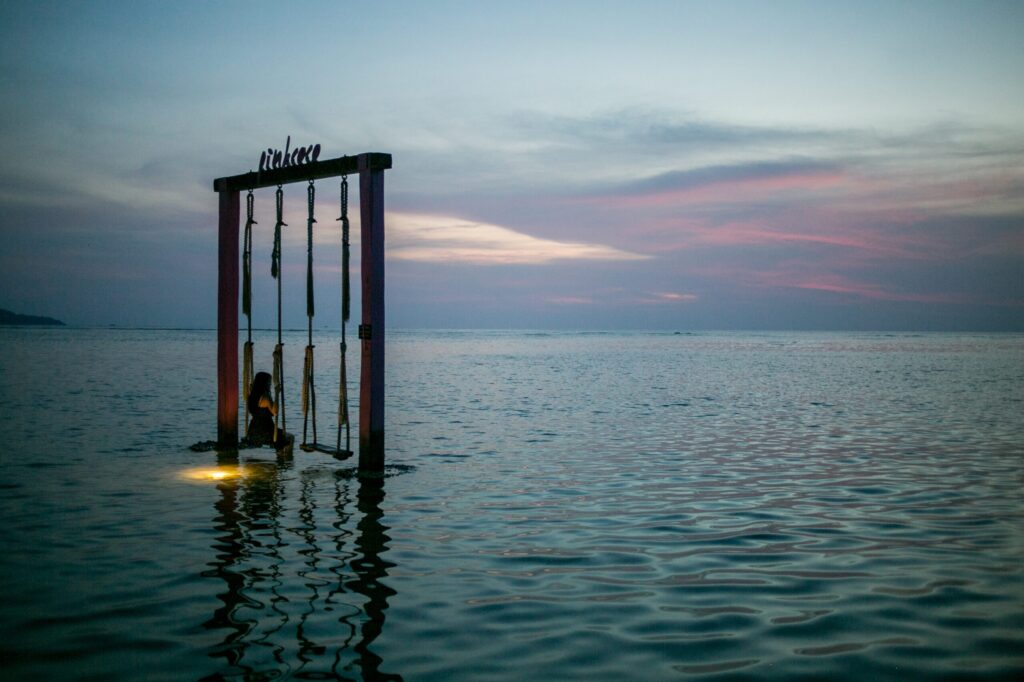 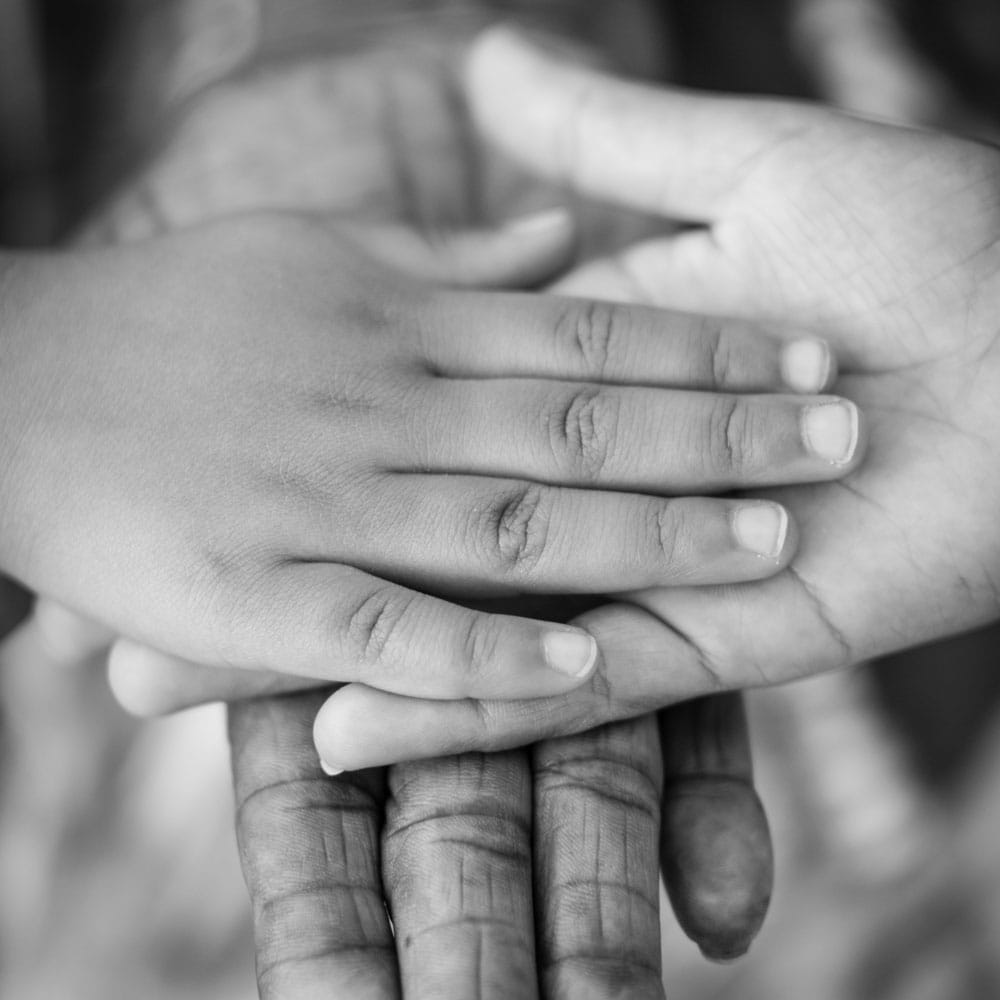 It is difficult to manage levels of challenge within a mixed level group. The needs of the experienced practitioner and those of the newcomer are quite different.