“That is a really inefficient way to attack. What are they doing?” I think, as my opponent winds up some particularly arduous looking strike. “Ah. Hitting me.”

This is a scenario I have encountered on many occasions in my development. I’ve entered into combat with an opponent expecting a particular type of response, only to have them defy my expectations. They may do something that is foolish, inefficient, or simply unorthodox and I find myself taken off-guard because I had not properly understood what I was facing, and I left too many options open to consider.

In the final part of this series (part 1, part 2) on awareness, we look at the “understanding” side of awareness. Being able to recall a fight and bring your full tactical sense to bear is important to effective response, however you cannot approach each opponent as a blank and unknown slate. There are simply too many possibilities to manage efficiently.

Hick’s law tells us that the more choices a person has in response to a single stimulus, or the more stimuli they must process for a response, the longer it takes to cycle through those options and react.

You can respond fastest when there is only one stimulus and only one response to that stimulus. So how do you take something that can feel as chaotic as combat and reduce it to a small number of possibilities?

When a boxer brings up her hands, not only is she bringing her weapons closer to be able to attack and defend, she is also reducing the targets that are available to her opponent. The screen of her raised arms forces her opponent into predictable lower lines and thus makes her counter attacks easier.

Placing your sword in a position that only leaves openings on one side of the blade means you only need to use one type of motion to defend against all attacks. Similarly, putting your sword on top of your opponent’s sword (when theirs is extended) cuts off one direct route of attack for your opponent and forces them to get around your weapon to find a target. This creates a similar reduction of options and predictability of outcome.

Constraint is a core part of all good combative strategy. Where things get more complex is when opponents do not respond to your constraint as you expect.

Fighters make decisions based on their own strategies, psychology, and experience. Some are aggressive, some forward-motivated, some deceptive, some lumbering. Every fighter is going to face a given constraint in a different way based on their knowledge and attitude.

When you put your weapon in the path of your opponent’s, some may attempt to move around your sword to find a target, whereas others may try to clear or push your weapon aside. Understanding which choice your opponent is likely to make allows you to narrow the options you need to consider and thus speed up your reaction time.

In the Robot game, your partner takes on the role of a simple combative robot. They devise a simple program that they execute without deviation. For example:

Without knowing the program beforehand, your job is to determine the robot’s program (preferably not getting hit while doing so) by probing, and then create a strategy to defeat it. For bonus points, after you’ve defeated the robot you can describe what you believe their program to be.

After you’ve played with simple one-line programs, add in a second parameter to the robots’s program:

Be the player (discoverer) for a few minutes or rounds, then switch roles with your parter and be the robot. This game will help you develop your ability to quickly gain an awareness of your opponent’s approach and apply a strategy that reduces the options you need to manage.

This game might seem overly simple, but once you add three or four parameters to the program the robot becomes as sophisticated as most humans are when under pressure. Because one’s reactions in combat need to be able to happen at such high speeds, everything you are doing is a conditioned program of sorts. A good parry or counter-attack is a type of flinch reaction. And like a flinch reaction, a human is inclined to give the same exact response to a stimulus even if they realize that reaction isn’t serving them.

It is easy to have your awareness only extend as far as the point of your sword. A good fighter is building an understanding of their situation as soon as they see their opponent and their environment. Making a conscious practice of this awareness will help you build a base for much faster and intuitive responses to combat stimuli. 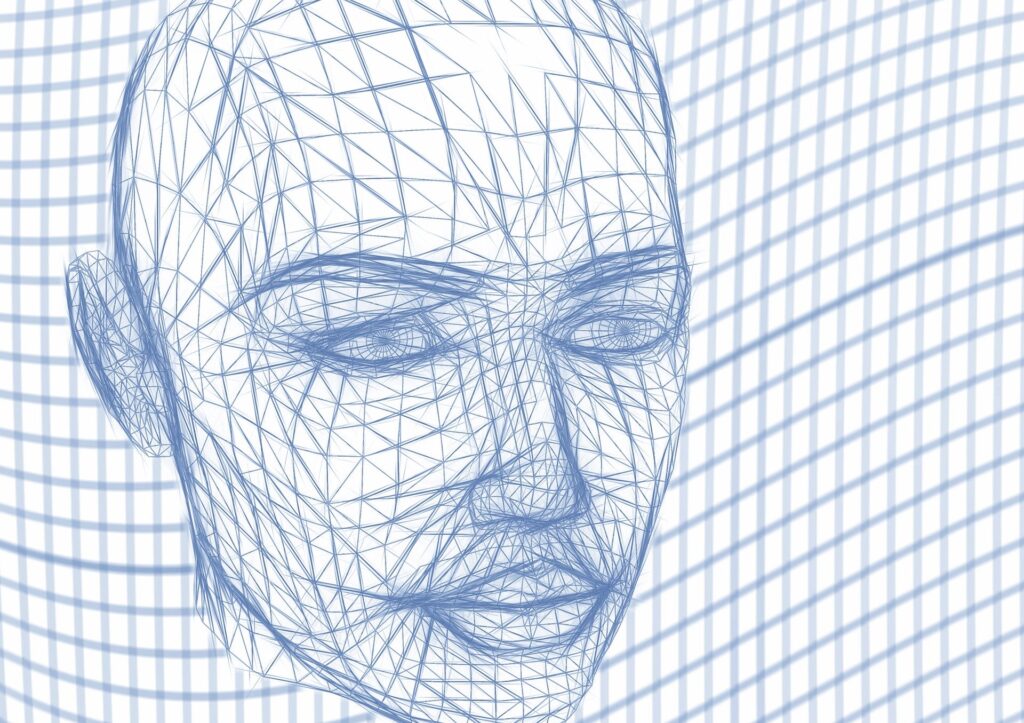 Learning how to see what’s happening and then build relevant responses is one of the more challenging aspects of swordplay but also one of the most satisfying. 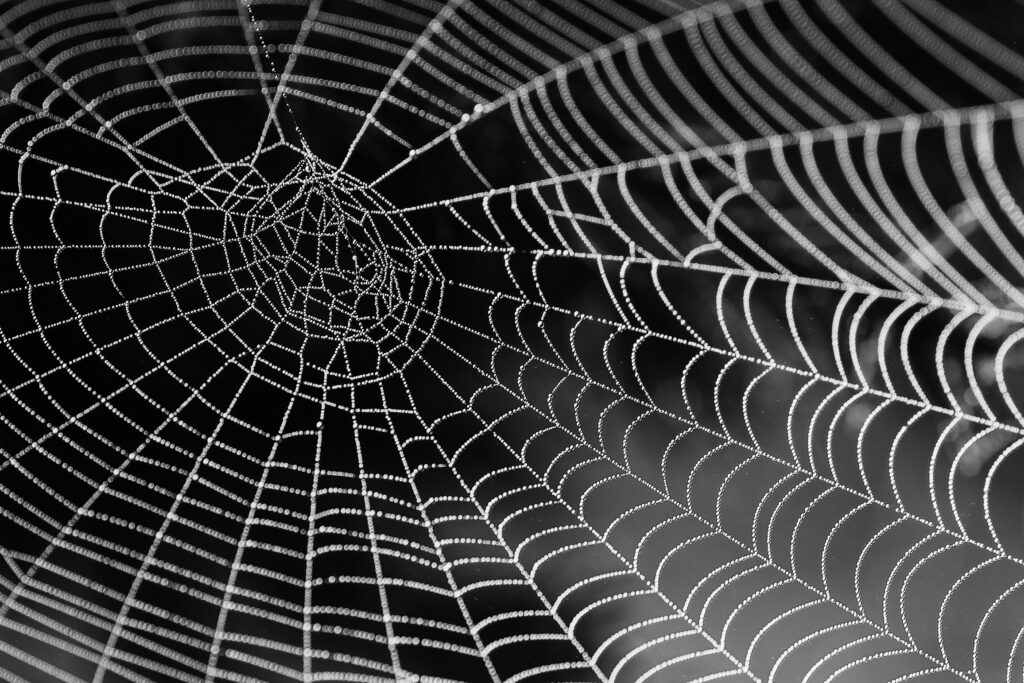 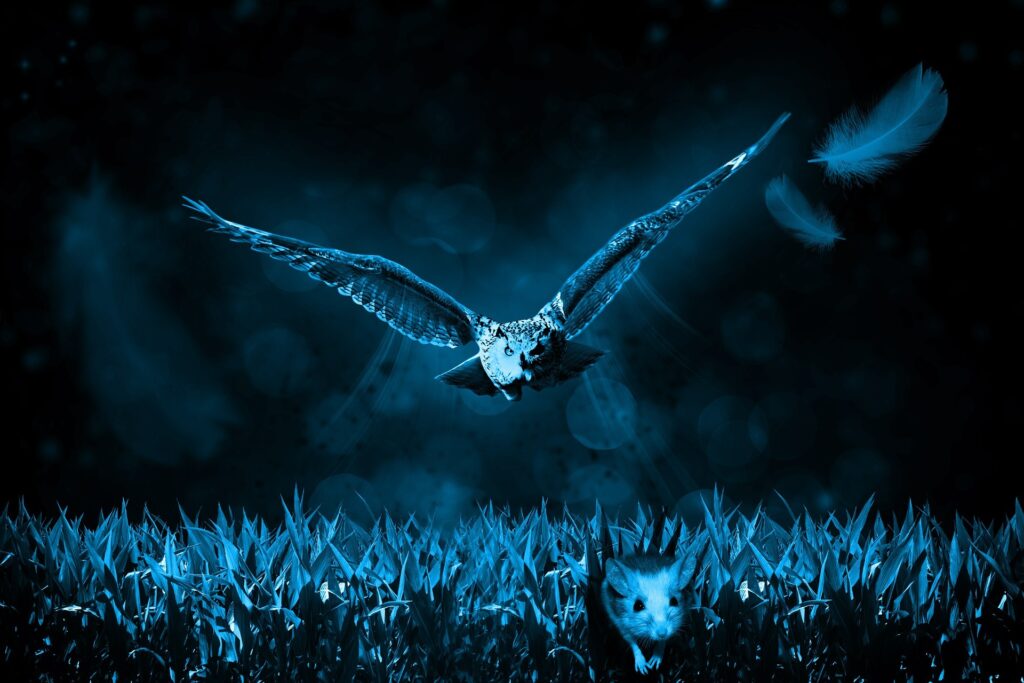 My student’s flight response has been engaged. She is reacting, not responding. She knows what she wants to do but every time the particular stimulus comes her body leaps to its most conditioned panic response. 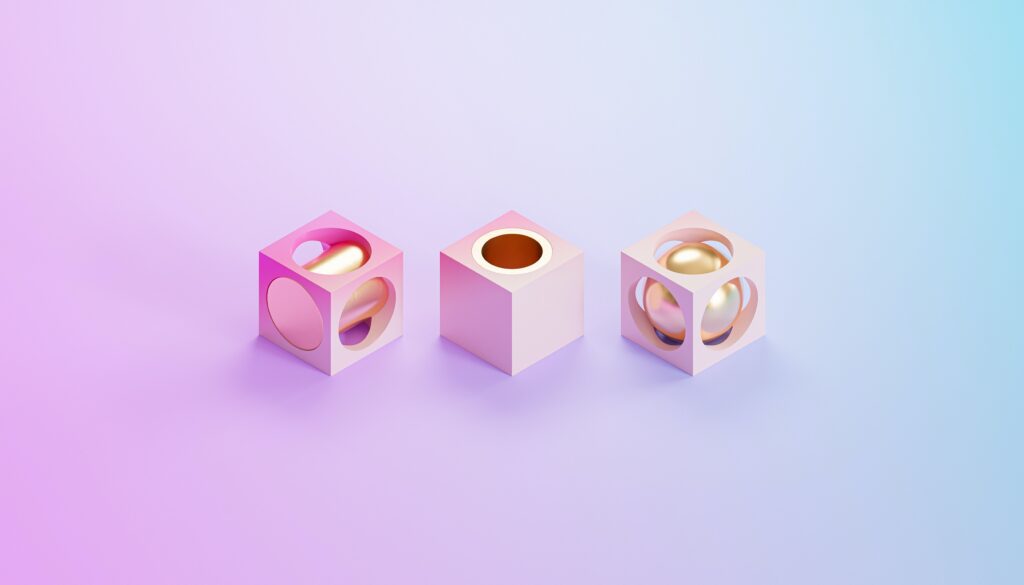