Competitiveness plays a big role in sport. Cultivating the competitive spirit is often used to drive one to harder training and to overcoming one’s opponents in a game or tournament. It can be a font of energy positively harnessed. Yet, if it’s based in making negative comparisons to others, I think competition is something you should let go of for your long-term growth and health.

Competing with Yourself and Others

Competition with others is an extrinsic form of motivation, dependent on your performance in comparison to someone else. Because of this it makes for constantly shifting goal posts that you can’t control. Provided that you’re competing with someone else who is also improving, you may lose site of your own progress because relative to them you might appear to be at a stand still or backsliding. This can lead to a real sense of frustration and powerlessness. In the worst cases it can make it seem easier to hold back your competitive target, rather than push yourself forward.
Competing with yourself is perhaps a healthier form. It can mean striving to do your personal best—seeing how you did last week or last year and seeking to go a little farther, a little higher, or a little longer. But there is a risk here as well; learning is not a linear progression. The competitive mindset often calls for a constant analysis of your current place and a constant movement forward in relation to it. Which is just not the reality of how long-term learning and growth really work. Many necessary steps on the path of learning can feel like backslides. There are many long plateaus and moments that require you to take something apart, go back to the beginning, and start over to build better than it was before. That requires that you have a different—more holistic and less competitive—way of looking at progress.

One of the biggest destructive forces in competitive environments is the competition that happens between training peers in classes, drills, and practice sparring. Here the most negative aspects of competition can grow very quickly and lead to an environment where people seek to pull each other down, keep secrets, and make progress in spite of one another.
Training groups where all pull together, seek to inspire and support one another, and create spaces that make it safe to fail and be vulnerable, are the ones that create the greatest amount of progress for the whole group. Here you can create a virtuous cycle where your successes help those around you, and in turn their successes push you.

Competition is hierarchical. It is an energy to be on top of someone else by clawing your way up or dragging them down. The competitive voice often says “I’ll be valid when I’m better than them.” “I’ll be valid when I surpass my previous score.” It can motivate you to go farther, but its based within an idea of negative self-worth and often a tension between a respect and malice for the object of competition.
Inspiration by contrast is non-hierarchical. There is no need to catch the subject of inspiration in order to be fulfilled. In fact when you are inspired by someone, their continued success and striving can give you more energy and pull you upwards. Inspiration allows a lot more room for the varied and non-linear path of mastery.

One thing I have found has helped with my own negative competitive side, has been to catch my moments of competitive thinking and sit with them. Get down to the roots of the self-talk inside of your competitive mind. From here you can:

There was a time when I was competing hard with the world. I had a difficult time celebrating the success of others or even my own. There was always another opponent I needed to beat or something more I needed to prove. Yet when I reached some of my highest peaks I found that the arrival was deflating and demotivating. The deeper internal sense of worth I was seeking wasn’t there.
The more that I have journeyed inward, and used my exploration of martial arts and teaching to reach that place of self-worth and personal striving and growth, the more deeply satisfied I have become and the greater the value I have received from martial arts.
I wish you well on your own such journeys.
Devon

The story says that through competition you are always being pushed by the people below you and challenged by the people above you. That may be true, but the question is: is it the most effective way to learn and grow your practice? 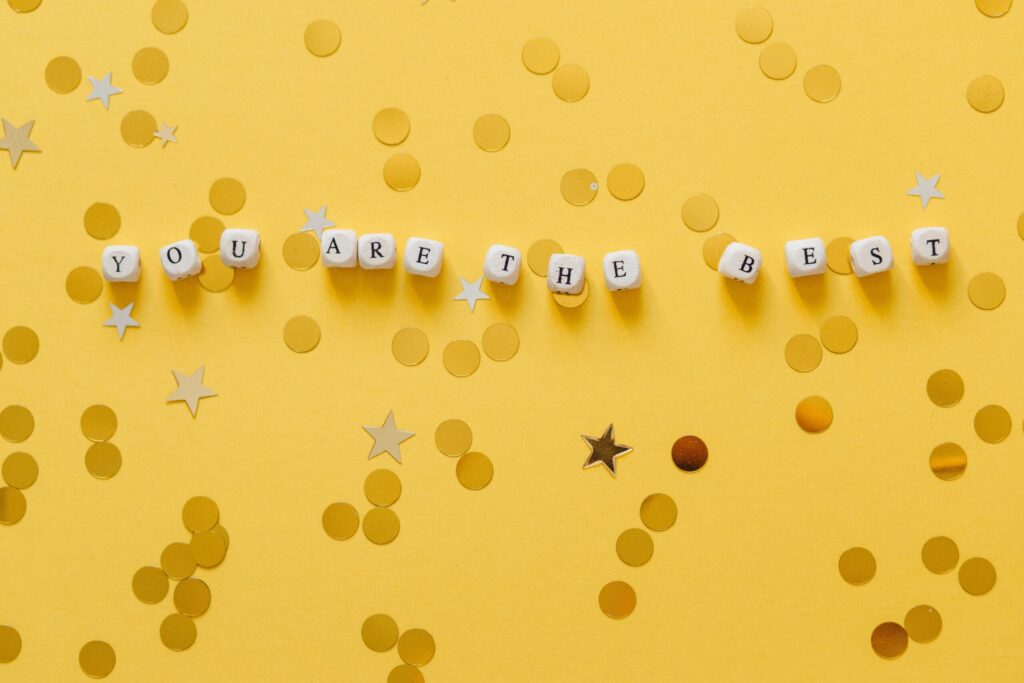 Many are afraid that if they really enjoy themselves they’ll lose their edge. Yet I do think there is much more to be gained from the type of joy that is equated with growth, fulfillment, and satisfaction.

Halfway points are both exciting and challenging. On one front, you’ve made it half way! However, you also have as far again to go. Here are a few tips to get through the halfway hump.