Tricks and secret techniques have been a part of sword fighting since the beginning. From masters who advertised their “botti segreti” to teach for a special price, to those who ever only taught the one or two techniques they felt would get you out of a tight corner. Even more expansive writers such as Ridolfo Capo Ferro and Angelo Viggiani provided single technique methods for students who might need a quick study before an upcoming affair of honour.

Tricks are tempting things and not altogether useless. They are often quick to learn and can be very effective in implementation, at least against the naive. Though it is here that the problem lies.
When you encounter someone who is not naive to your secret technique, the discovery of their savviness could be deadly for you. And should you survive such a realization, if you exhaust your toolkit of tricks, what are you left with?
Tricks, when learned on their own, live in a vacuum. They are not hung upon anything else. They have a beginning and an end. A single cause and a single effect. And nowhere to go to if they don’t work.
Good fighting is about being adaptable, and if all you have is a trick there’s no capacity to adapt.

Good fighting is based on an understanding of principles. To master fencing you must understand how the body moves effectively and ineffectively, how blades control space offensively and defensively, how the human mind responds to threats and invitations, how lengths of levers matter, how physical advantages meet one another, and that your position is everything.
To learn these principles you’ll need more than tricks. You need a martial system. One where each technique you learn, and then employ, is based within the same physical, tactical, and strategic approach. Then each new strike or defence teaches you the principles that underlay it. As you bring all of these connected parts together, you can begin to play with those principles. You can innovate and create techniques on the fly. You can analyze an opponent and design their undoing.
Knowing how to ask where the bathroom is in 20 languages can make you seem clever, but it doesn’t make you a linguist.

The road of becoming a “native speaker” of swordplay is a long one, but it’s the only one that will truly allow you to craft prose with the language. It doesn’t mean there is no room for tricks, but a trick in the hands of someone with a martial system can be like a turn of phrase, employed at the exact moment, to be most clever.
If you’re on this road, be diligent and be patient. As with learning a language, there are a lot of awkward and embarrassing moments. However, those who learn to take them in stride and continue to thrust themselves into the challenge can become beautiful speakers.
How do you use trickery and principle in your fencing practice? How has it worked for or against you? Let us know in the comments!
Devon

Our goal is to help people find the path of mastery. To develop an understanding of the art on a deep and fundamental level in multiple dimensions and to explore those dimensions in as useful and effective a manner as possible. 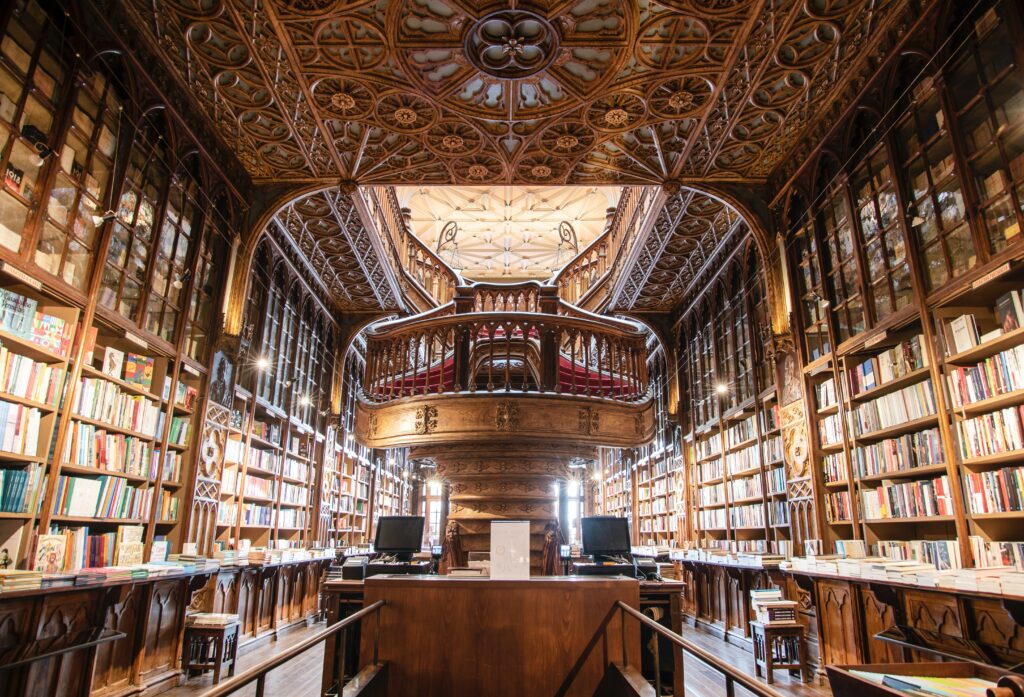 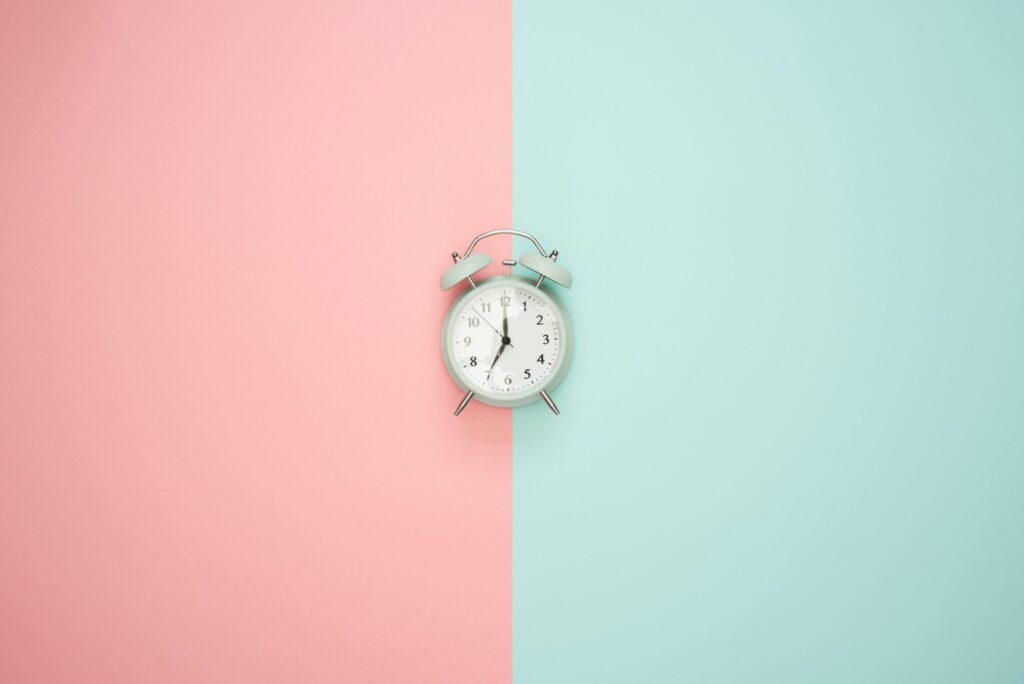 There are many moments in our lives where we reveal that we care, whether that is through our interest or our frustration. When a peer or mentor sees this moment and instead of turning away, turns in, it can meaningfully move us toward learning, resiliency, and a sense of truly belonging. 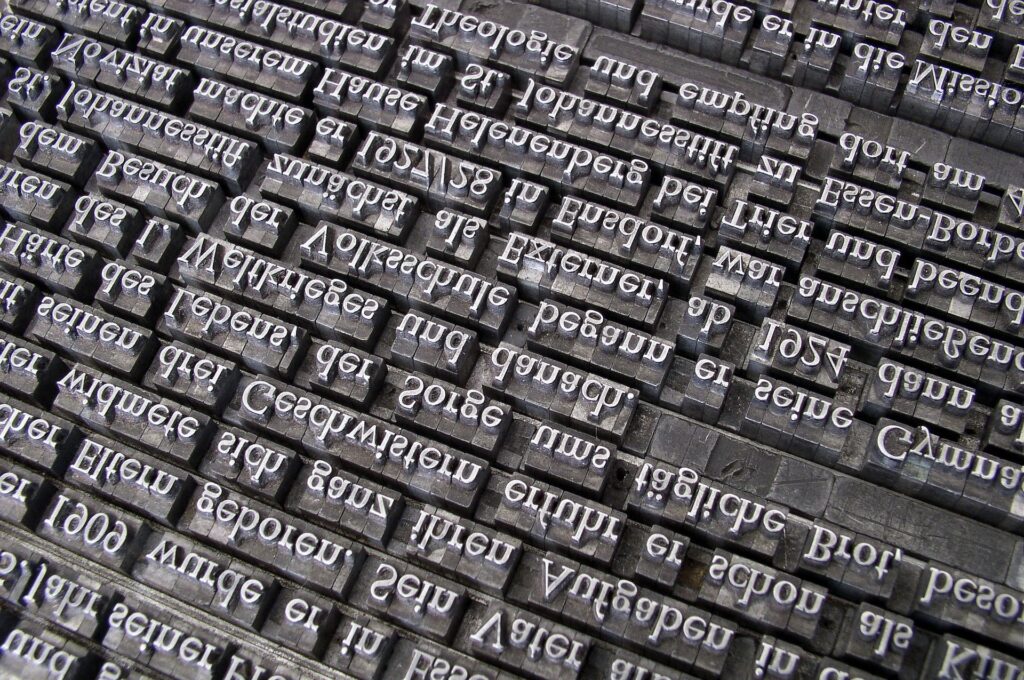