Recently a group of Academie Duello members participated in a rapier tournament called Ursulmas, hosted by the SCA in Washington state. The tournament was based around the concept of martial challenges, that the organizer called “labours”. These challenges pitted individuals up against an opponent who outmatched them in some way, whether with a challenging combination of weapons (such as an opponent with sword and shield while you had only a single rapier), or with a special ability (such as an opponent who would only acknowledge hits to the head).
In spite of the logistical challenges the tournament faced (a lineup of 70 fighters waiting to face a single challenge), there was something interesting and valuable about the concept of meeting and eventually besting a particular obstacle. I know as I watched some of my students face a particularly tough challenge, as many as 15 or 20 times, that when they overcame it there was an acute sense of satisfaction. The psychological journey was an important one; from frustration, to resoluteness, to despondence, to rallying, to satisfaction and relief as they bested the challenge.
Tough trials are like this, in and outside the martial setting. Facing and overcoming them takes a particular internal resoluteness that is only developed through facing and besting such challenges. Having to meet and work with your own psychology is important to long term performance and your movement toward your goals.
I recommend creating opportunities to face such challenges. Whether it is creating a specific training goal, setting your sights on a particularly tough opponent, or engaging in a formal martial challenge, there is much value to the journey. The key is: don’t let yourself off the hook. If you’re going to set a challenge, hold yourself to it. Then you’ll truly face both the pressure and rewards of your labours.
Devon
P.S. There is absolutely nothing that says you must face a challenge alone. Success is often created by leveraging all the resources and support you have available. Bring your challenge to your community and see how they can help you meet it.
What challenges have you faced? What helped you overcome it? Leave your thoughts in the comments. 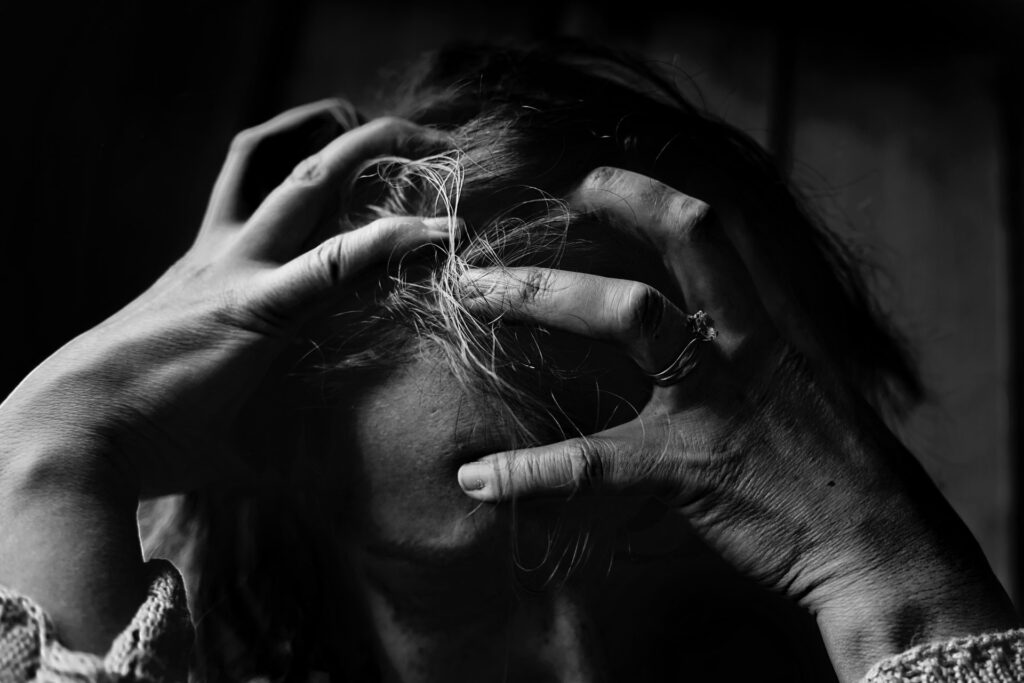 There is something important in our lives about working toward a particular outcome, facing the stress of that, feeling like you don’t want to go through with it and going through with it anyway. There is almost no better skill that you could acquire for success in life.

It takes practice to meet challenges, recover from failures, and take stock in growth. I think one of the most valuable things that martial arts, and the rituals that surround them, can offer us is the opportunity to have this practice.