Devon Boorman 21 February 2012
One of the great things about a major convention of top-level specialists such as VISS or WMAW is that ideas and inspiration flow freely. For today’s post, I’m starting with a theory about different approaches to historical swordplay that I got from Christian Eckert at WMAW this past September. Christian is a swordsman and mixed martial artist in Germany and was the weapons trainer for the University of Regensburg’s Gladiator Project in 2010. He makes two basic distinctions when it comes to historical martial artists: Archaeologists and Historians.
Historians are the guys that look at the sources and try to reconstruct what it is the masters do. To a historian, in order for a technique to be valid it must be described in a historical manual.
Archaeologists, on the other hand, take the opposite approach. The archaeological approach is to look at a time period, the equipment used, and the context of any conflict, and try to construct techniques and styles based on speculation and experimentation.
Both approaches have merit, but often tend to be fairly exclusive: Historians see archaeologists as people who are just messing around and ignoring the textual evidence that’s been left behind; archaeologists, on the other hand, find that historians spend too much time worrying about finicky bits interpretation, rather than trying to find the techniques that really work. It’s a reiteration of the old high-school rivalry of nerds and jocks, with the historians representing the more academic approach, whereas the archaeologists tend to be more competitive.
When these two sides work together, though, there can be a lot of great breakthroughs: when an archaeologist is using a technique in his freeplay that matches a historian’s interpretation of an ancient techniqe, clearly both sides have got things right. Likewise, when one approach can’t deal with a situation there’s a chance the the other side might have a solution: perhaps the masters outline a successful reaction to a particular bind that an archaeologist gets stuck in; perhaps a particular action from an archaeologist provides the inspiration for a historian to suddenly figure out a confusing passage of Marozzo.

See the full gallery on Posterous

There are a few situations where one approach clearly works better than the other. If we go any further back than the fifteenth century sources are sparse and tangential: in order to fight like a legionary, gladiator, or viking the archaeological approach is really the only way to go. Conversely, in the seventeenth century the quality of the sources increases, and the relationship between weaponry and combat theory become increasingly intertwined. Go far enough forward in time, and you find traditions that still have living lineages of instructors, so you can learn directly from masters (which is almost always better than trying to figure it out yourself).
A friend of mine recently brought my attention to Hurstwic, a group of viking combat “archaeologists” at the Higgins Armoury Museum in Massachusetts (that’s them in the viking picture above). Rather than approaching things from the background of the manuals, their training approach focusses on games and scenarios that build the skills and conditioning required for swordplay. They also use just a touch of the historical approach, making sure that their games work with the individual moves described in norse sagas.
__
February Special
Even though the month is almost over, there’s still time to take advantage of the current special: 20% off the premiere issue of Katsujinken Magazine: A Sword Arts Journal.
DVD Special Orders
The Hurstwic folks are putting out an introductory DVD some time in the next couple of months. If you’re interested in getting ahold of a copy, just let us know and we’ll get one in for you. As always, if there’s anything else coming out that interests you, we will do our best to find out how available it is!

It’s about time I make an official post-VISS post.  Truth is it has taken me weeks to recover from what shaped up to be a…

As tournaments (and competition in general) started to wane for me, I needed new ways to explore and deepen my passion for my art. I found that many of the most inspiring practitioners I knew put more attention into other avenues of practice and growth than tournaments. 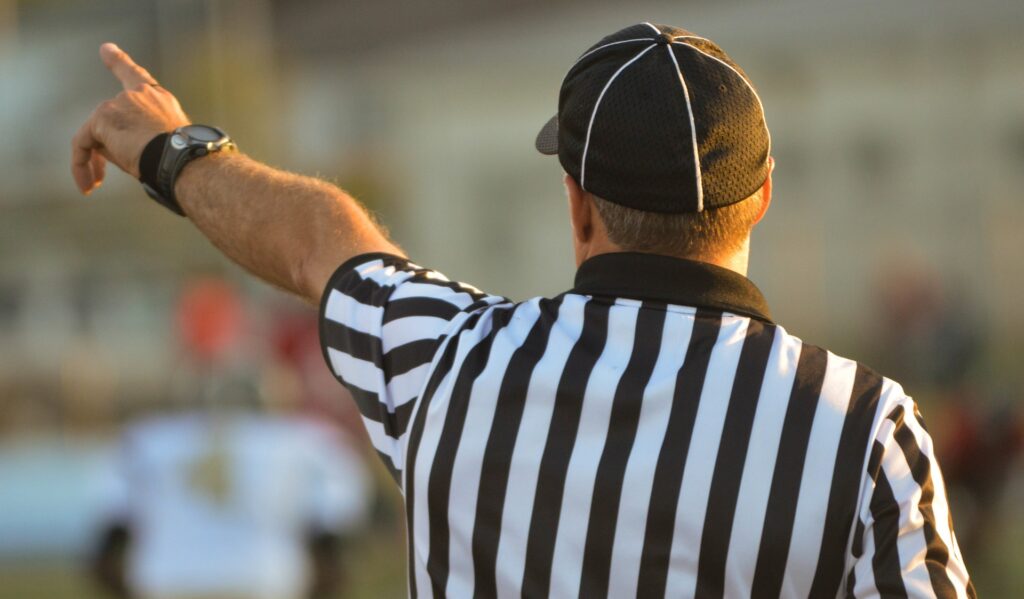 Many set different rules and governors around their practice with different goals and aims. These rules change the art that is practiced. Our goal is to get as close to the martial art of the Renaissance and Middle Ages as possible—without actually killing anyone.