Feeling in a bit of a slump in your sparring? Perhaps overwhelmed or under-challenged? Sparring games, where you create restrictions and alternate objectives, can be a great way to up the strategic challenge and interest, or allow you to focus on a smaller subset of skills.
The first batch of games I’m presenting are all around changing target objectives. So instead of simply fighting until you make a decisive fight-ending wound, you’ll be seeking to score by striking to a particular place or moment. In a future article I’ll be sharing more games that focus on timing/tempo and the use of specific techniques.
Many of these games can be played even if your partner doesn’t know you’re playing them, allowing you your own secret game-within-a-game. For the following sparring games, targets can be as broad as “left arm” to as specific as “right eye”. The games can be played at any sparring speed.

Decide on a particular target that is the one you are going for. Make that your sole objective. You can disclose this to your opponent (increasing their focus on defending it) or keep it a hidden objective for yourself alone.

Choose three targets and an order in which they should be struck, such as “right arm, head, left leg”. Then seek to strike those targets in sequence. This is particularly useful for training multi-intention sword actions, working on keeping up your guard and offence after a successful strike, and to work flow-of-action.

In this game your partner has only a single vulnerable target, and you don’t know what it is. When you strike a target that is not a vulnerable target they will inform you that your strike was “no good”. You will be required through process of elimination and good strategy to identify the target and strike it. Your partner may also be focusing their movement and sword work to protect the vulnerable spot specifically.

Choose a specific type of tempo as your objective. If your goal is to strike your opponent while they wind-up and you hit them after parrying, or while they’re attacking, then it doesn’t count.

Along the lines of Tempo Target, in Technique Target you must hit a specific target using a particular technique. Whether this is a counter-cut, or a void, or a grapple, hitting the target isn’t good enough, you must do it in a very specific way.
There are undoubtedly hundreds of variations that can be conceived of from this set. I’m eager to hear how you put them to use and what types of similar games you’ve been putting to use.

I’m a big fan of sparring games and other exercises that help bring a skill from drilling into a more fluid and combative environment. The Five Things Exercise is a sparring game that allows you to focus on five different techniques or ideas with just this goal. 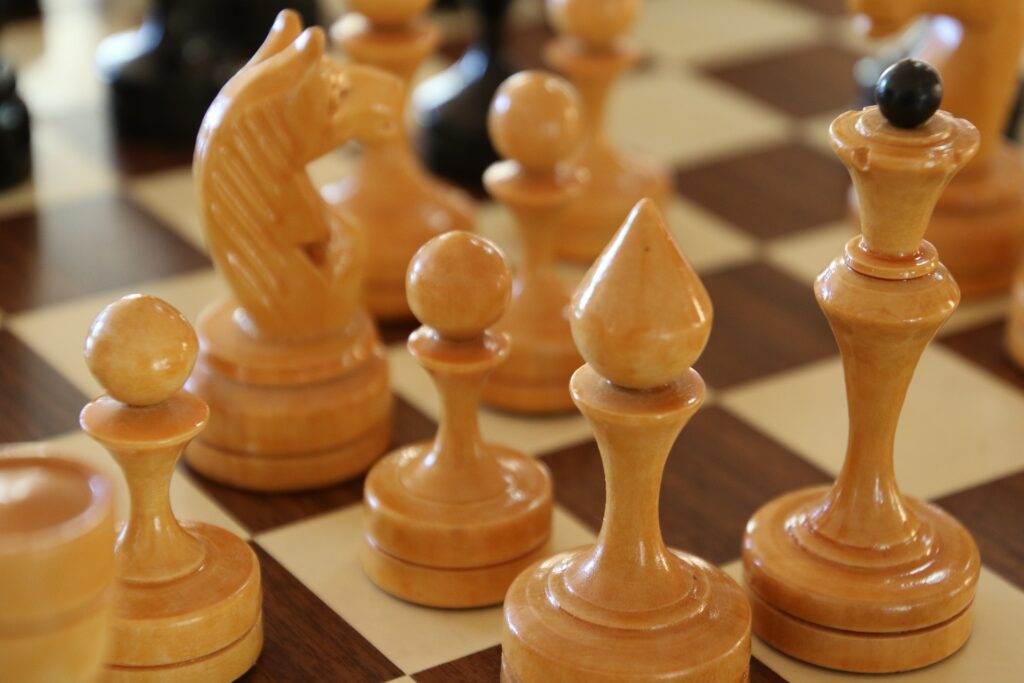 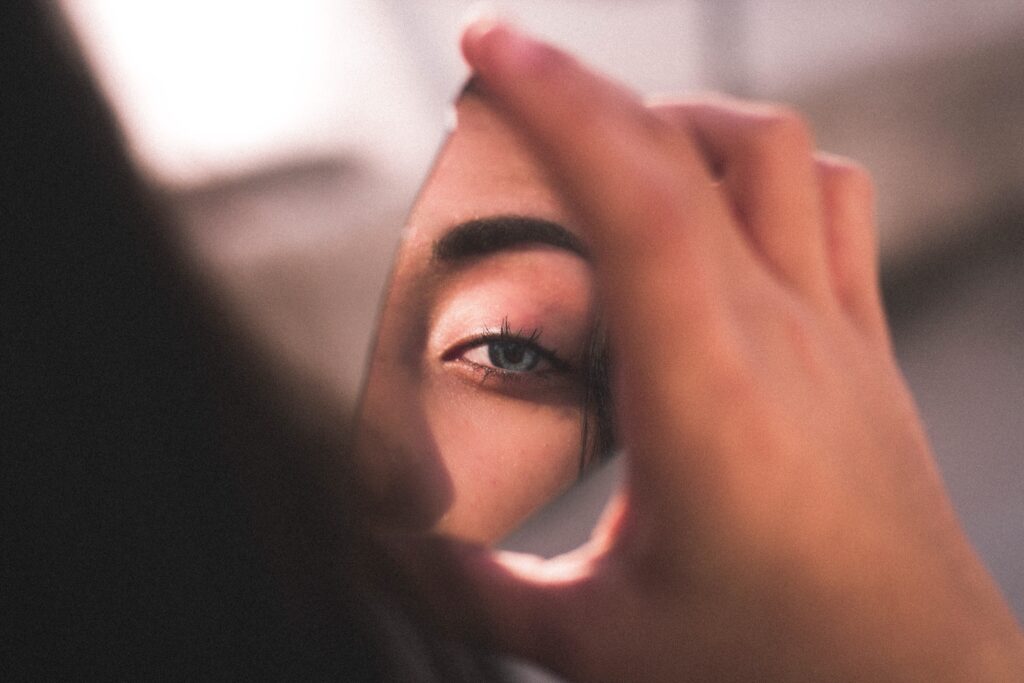 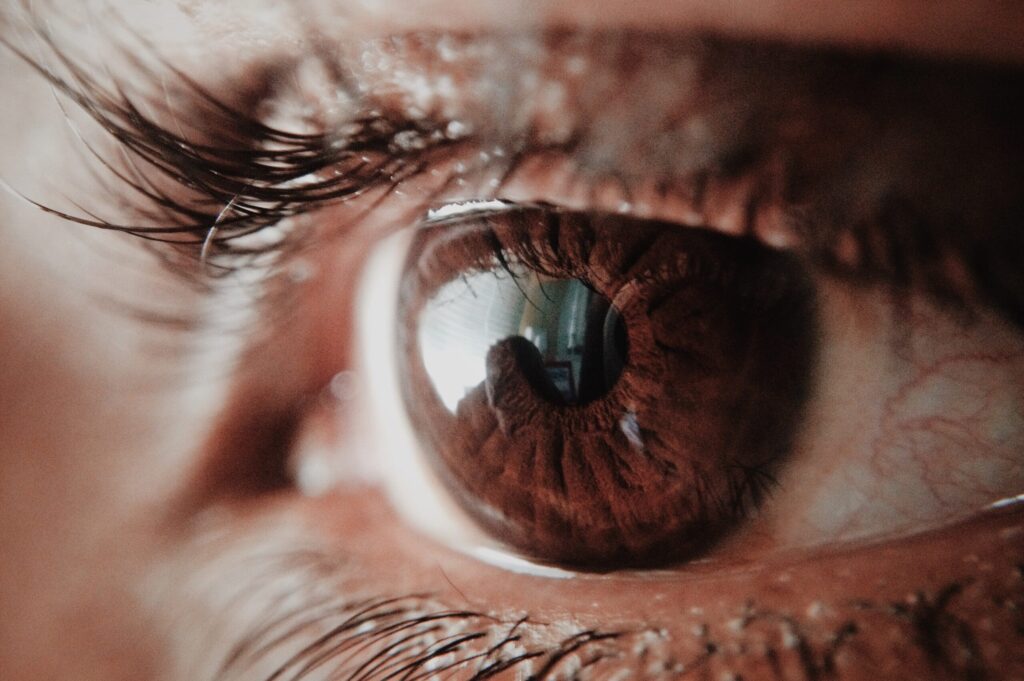 Awareness is an essential part of martial performance and learning. It allows you to know and understand your successes and failures—an important goal of good training. The sense of where your body is in space is at the heart of of bio-mechanical conditioning, and without sharp and broad perception in a fight, it’s hard to adapt, respond, and take opportunity when required. 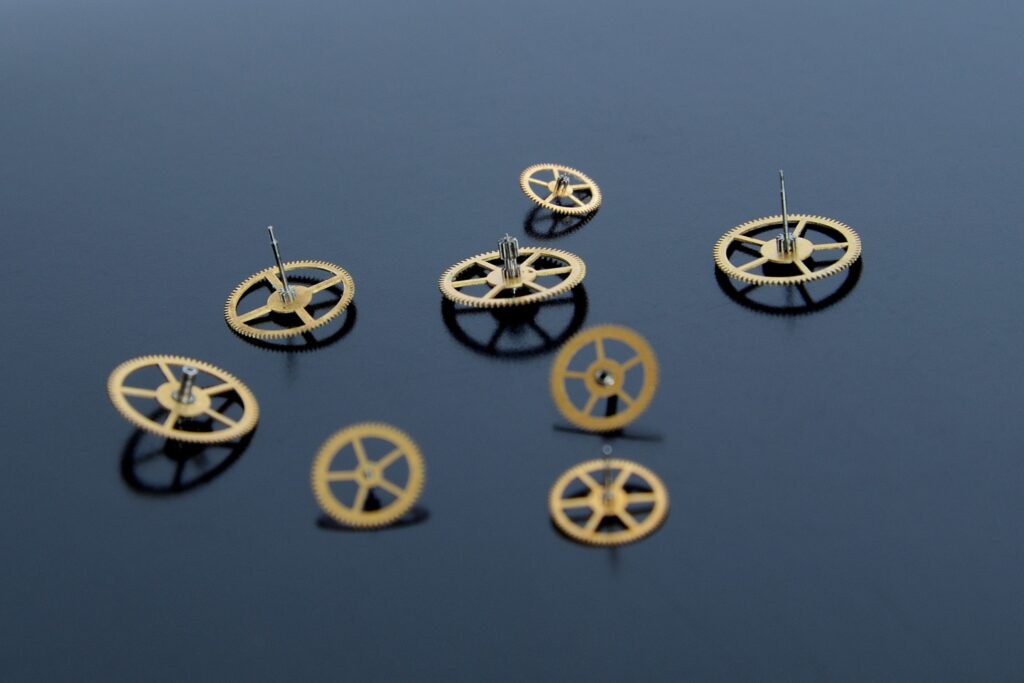 You’ve just finished a sparring match. You were struck, but what happened? The ability to recall a fight in a useful manner is a different skill than those required to have that fight.