Speed is Distance | “I, the tiger, am so quick at running and turning that I can’t even be overtaken by a lightning bolt.” Tom Leoni translation – Fior di Battaglia, Getty Museum
Though I have said that it is not your top speed that is important but how many speeds you have; being fast has its advantages.
To cultivate speed in your martial art you need to consider several aspects of training:

The heart of speed is power. Power is your ability to exert a maximal force in as short a time as possible. Power is required to throw a ball, jump into the air, or run up a flight of stairs. Power is trained through exercises that require that you move a load (an external weight or your body) through a short and fast motion.
For a direct connection to your sword-work I recommend training with double weight swords or heavy sword like objects and moving them through your core cutting actions with speed and precision.
When approaching power exercises you need to make sure that the mechanics of your movement are correct and that you do not rush yourself to a weight that is overly challenging for you to move (i.e. you will strain yourself when doing it). Being able to complete 5 to 8 reps with proper form is optimal.
Be sure to consult a fitness expert to make sure you are using proper mechanics and using appropriate tools before embarking on this type of training.

Doing a movement in a mechanically precise fashion is not just essential to preventing injury but also to not wasting time in a movement. For an attack or defence to be as ‘fast’ as possible it must move directly from its starting position to its most effective destination position in a sound and effective fashion.
This is where slow leads to fast. If you jump to training at maximal speeds without first ensuring that your movement is as efficient as possible you’re wasting your time — literally.
Ideally every movement you develop is trained with expert consultation. Someone who can help guide you and coach you as you learn the movement. Once the movement is precisely defined gradually accelerate your practice of that motion and use self-discipline to not move faster than you are capable of doing the motion properly.

In the Bolognese tradition just as in the practice of Bruce Lee, the element of surprise and choosing a moment to attack when your opponent is least prepared to defend creates the appearance of speed.
The Italian tradition we teach at Academie Duello provides an effective shorthand for the ideal moments for attack:

A clever fencer is always closer than their opponent suspects. If you’re in a foot race with the fastest man in the world but he has to run a mile and you only need to run 10 feet, who is going to win the race?
Use position and timing to bring you into closer proximity to your opponent and you will be able to strike them a lot faster than they expect. 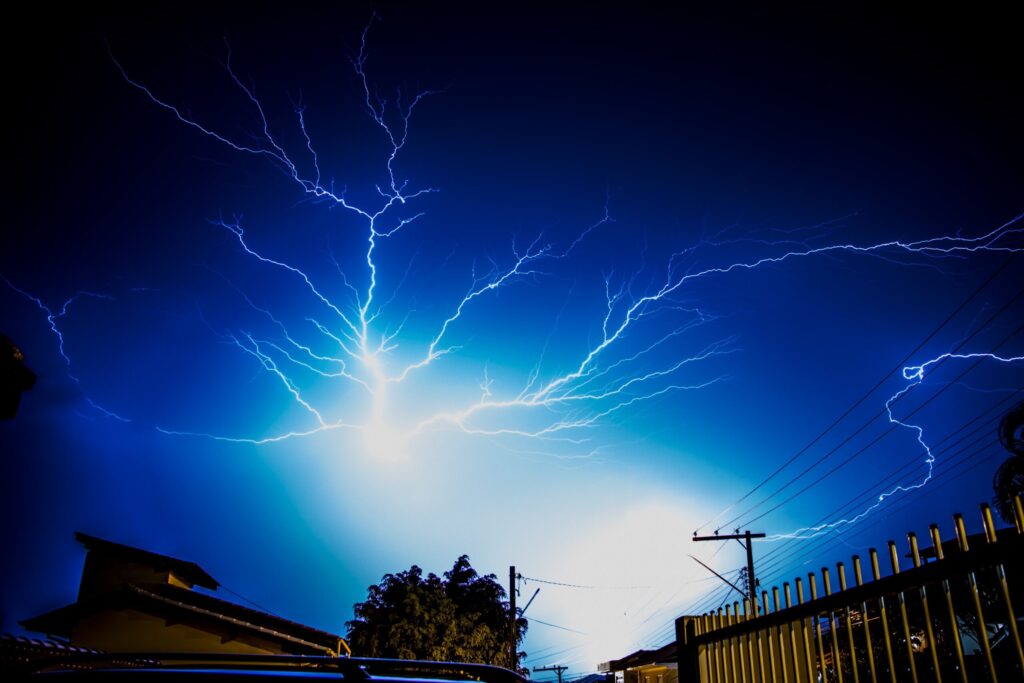 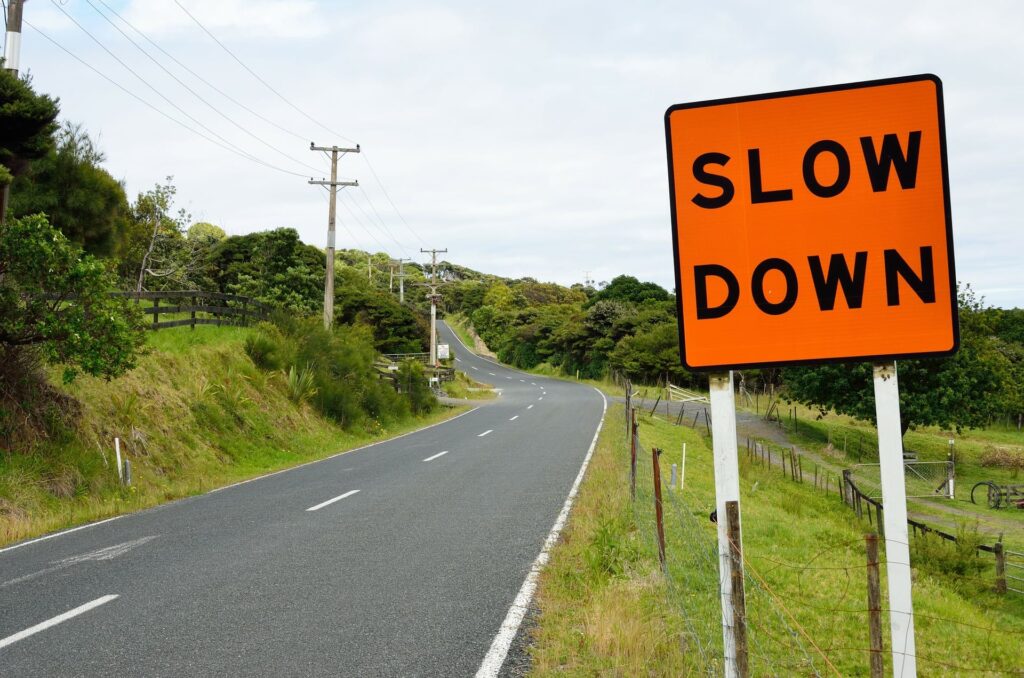 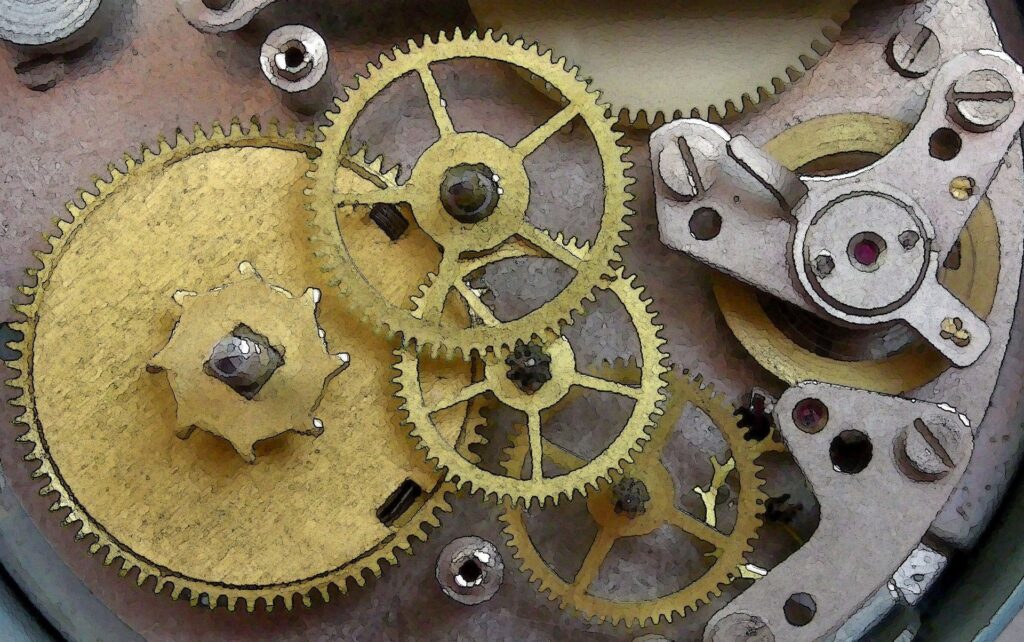 I’m a big fan of slow sparring as a training tool. It is an ideal way to focus on mechanics and precision, develop strategic and tactical awareness, and work on the necessary relaxation and fluidity required for high speed combat in a more manageable setting.