There are two ways that I love sparring these days:

What I like about both of these environments is their close relations to how the martial arts we teach and practice were performed traditionally. A bulk of medieval and renaissance fighting manuals depict swordplay in shirts, jerkins, or gambesons, generally with light gloves, with both two handed and one handed weapons. These are often presented alongside depictions of combat in full armour.
Pietro Monte, in his 1509 manual, gives us a hint about two distinct forms of duelling. There he speaks disdainfully of the new trend of settling duels in shirtsleeves when they are more properly settled in armour. Fought with longswords and sideswords, and soon rapiers, unarmoured duelling was seen as more equitable as well as bolder and more courageous than its armoured counterpart.
I fall on both sides of this argument, at least from a modern perspective. I love the mobility, finesse, and feeling of being closer to the weapons and their impact in unarmoured fighting (and in light protective gear). And I like the visceral nature as well as the tactical and physical challenge of fighting in armour. I also love the contrast between these two forms: one where my body is vulnerable and my swordplay must preserve my safety; the other where my armour, and its capacity to greatly protect me, is a strategic tool on its own.
Here when I talk about armoured fencing, I mean treating armour as armour. It sets aside most blows and makes combat more about leverage and grappling. What I’m less thrilled about is fighting in armour but pretending, and attempting to fence, like I’m not.

Fiore dei Liberi in his 1409 treatise tells us that “Out of envy, some Masters challenged me to combat with sharp swords, in an arming coat and with no other defensive weapon besides a pair of chamois gloves.” (translation care of Tom Leoni).
This is light gear indeed, considering that he was facing sharp swords. It is also a far cry from the highly equipped tournament environments we place ourselves in today. Some of my Belgian friends jokingly called it “Robocop Fencing” when I visited them in 2014.
When I look back on Fiore’s words I recognize that he is specifically telling us that the quality of his art was sufficient to protect him without reliance on gauntlets or harness. It speaks to a type of fencing that respects the deadliness of the blades, the importance of both prudence and audacity (two of Fiore’s chief virtues), and the realities of martial combat.
When I strap on heavy gloves, rigid forearms, elbows, shoulders, and knees, for the purpose of protection while I pretend to be unarmoured I struggle with cognitive dissonance. There are many blows I could receive that would disable me with a sharp sword and light clothing, but I might not feel them at all in my equipment. Even while trying hard to maintain an unarmoured focus, I can sense the level of impunity that myself and others fight with when protected so fully. It’s no wonder to me that people send their hands and faces ahead of their swords so wantonly in modern tournament combat. Double hits and tie-ups are commonplace. You’ve got lots of gear on—why not charge in?
Yes you can be struck, and in some tournaments this can negate a point, but it’s only one point, and leaping ahead of your weapon often pays off over the length of a single match. Also in many tournament formats hits to the hand are purposefully ignored or devalued.
When you’re armoured like a tank you’re inclined to fight like one.

Fencing in light gear certainly gets away from these challenges. You are more maneuverable and more aware of your own frailty. It feels closer to the unarmoured martial environment but also carries more risks with it.
This part I enjoy: instead of relying on protective gear, you and your opponent are required to train with precision, intention, and care. I think this is a vital and important part of maintaining the martial connection in an art.
When I trained with knives in both modern combatives and Filipino martial arts my instructors had us train with both training knives and real knives. We always practiced with supreme care and presence. There was an explicit understanding of the deadliness of the art we were training and the responsibility we had for ours and our partner’s safety. There was a constant recognition that in a real fight there was going to be no protective gear preserving my life and limb should I make an error.
Today, I carry these same ideas into my European martial arts practice and teaching. We use unarmoured and lightly armoured drilling and sparring as a core of our practice. It starts slow, but as you build in experience and ability it can build to fast and intent sparring, though with light gear and requisite safety.

Each method of fencing introduces its own inaccuracies. When you are fighting with less gear there are times that you might not power a strike through an opponent’s defenses with the same earnestness as you could at full speed for the sake of safety. You might not strike as deeply to an opening or expose yourself to the recklessness of some opponents. This could lead to a false impression of how hard a sword can strike or how fast or deep. This is absolutely true. Each environment has its trade offs. In one environment you might fight like your body is invincible and in the other like your blade work is.
Being aware of each environment’s strengths and limitations allows you to use them when and how you want to develop yourself as a martial artist. I like putting on heavier gear and using it to be more experimental, practice aspects of psychology (particular to do with intensity) and to explore aspects of how fast or powerfully a sword can move. I use this experience in turn to inform my unarmed fencing so I bring as few artifacts and false ideas into that space as possible.

One big concern I have with increased gear is a false sense of security. I have seen hands broken, masks caved in, and some pretty significant concussions received when the participants felt that the gear was basically impervious.
The reality is that swords are force multipliers. It’s difficult to create armour to resist the upper end of what they’re capable of. I like to know that my partner isn’t relying only on my gear to keep me safe.
My job is teaching martial arts, it hurts my livelihood to have a student with broken fingers or a concussion. That being said, I can think of few jobs that would allow for this. Sure, there may be some level of intensity I’m missing out on by not fighting at the peak of speed and force—but when we look at commentary on historical sword fighting the masters always tend to have pejorative terms for those that fight in this way calling them “buffalos” or “bestial men”. I’m not looking to those archetypes as my role models. I’d prefer Fiore, his chamois gloves, and his quality of art.

What Way Is Best?

Angelo Viggiani, in his 16th-century manual tells his readers to practice with sharp swords so you never lose respect for the weapon. His contemporary Antonio Manciolino says the opposite, informing us that sharp swords make you fear the weapon and that blunt swords are necessary for a liberating and authentic practice.
Both of these masters were aiming their students at the same ends: Practice in a way that keeps you connected with the martial in the art.
There is no “one true way” to practice sparring. All forms, except for the one where you might actually kill someone, are forms of abstraction. So choose those that best fit your own goals, keep you safe, and help you stay connected both with effective practice and what you enjoy for a long time to come.
Enjoy good and diverse training everyone. 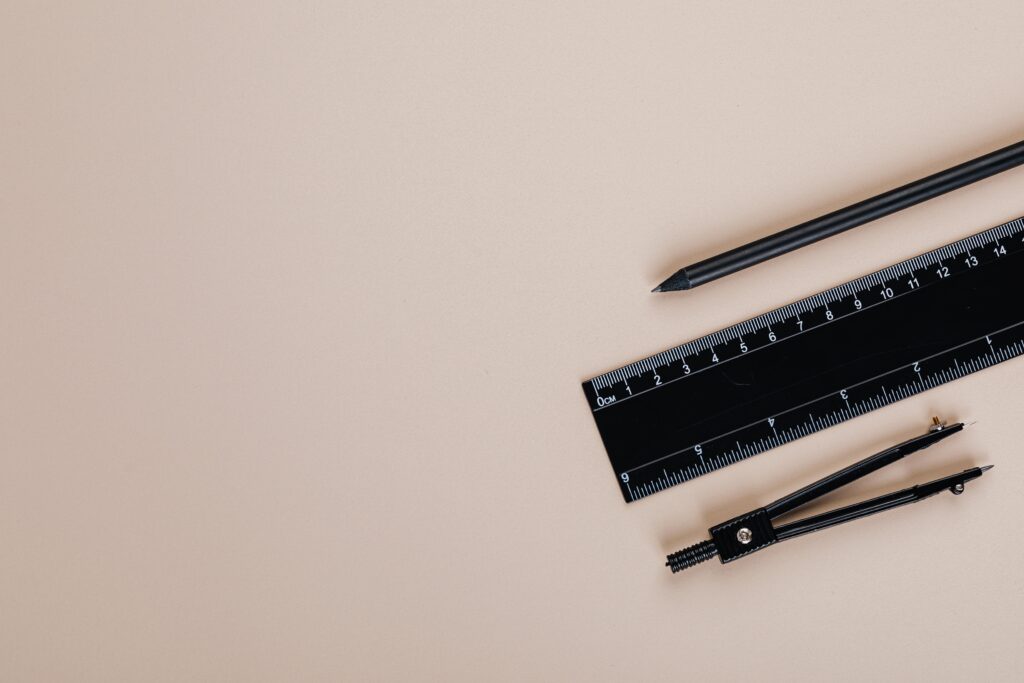 A question came up in a webinar once from an instructor in Indonesia about how to get by when minimal training equipment was available. This…

Having a solid approach to safety in your group is important for retaining members, keeping your body healthy, and for creating the space for experimentation. 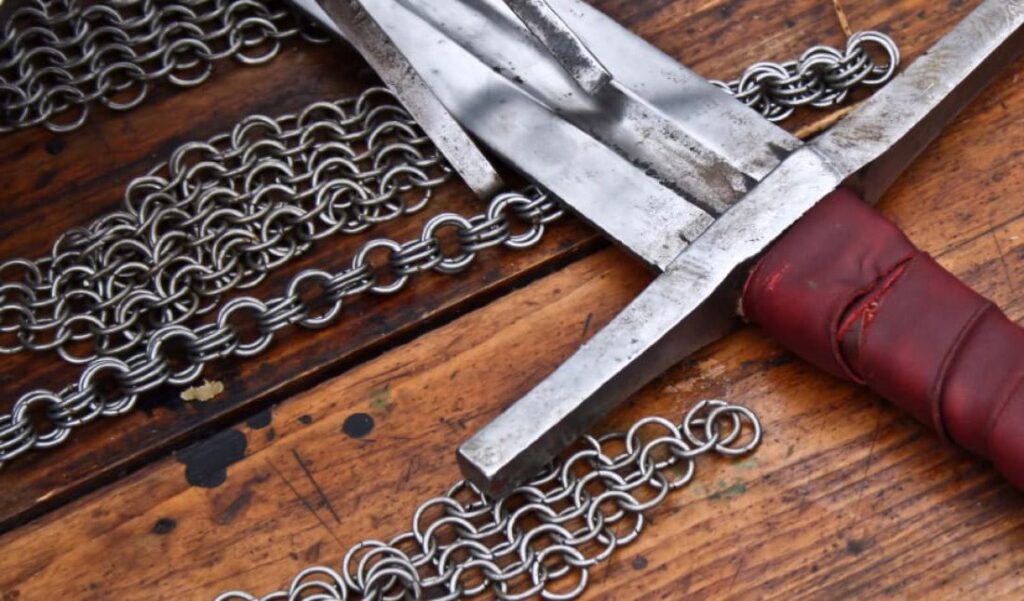 If you have a desire to keep “true” to your art, as I do, I think it is important to make the “martial” a planned and intentional part of your practice and exploration on a regular or semi-regular basis. Here are a few of the avenues I recommend for doing this. 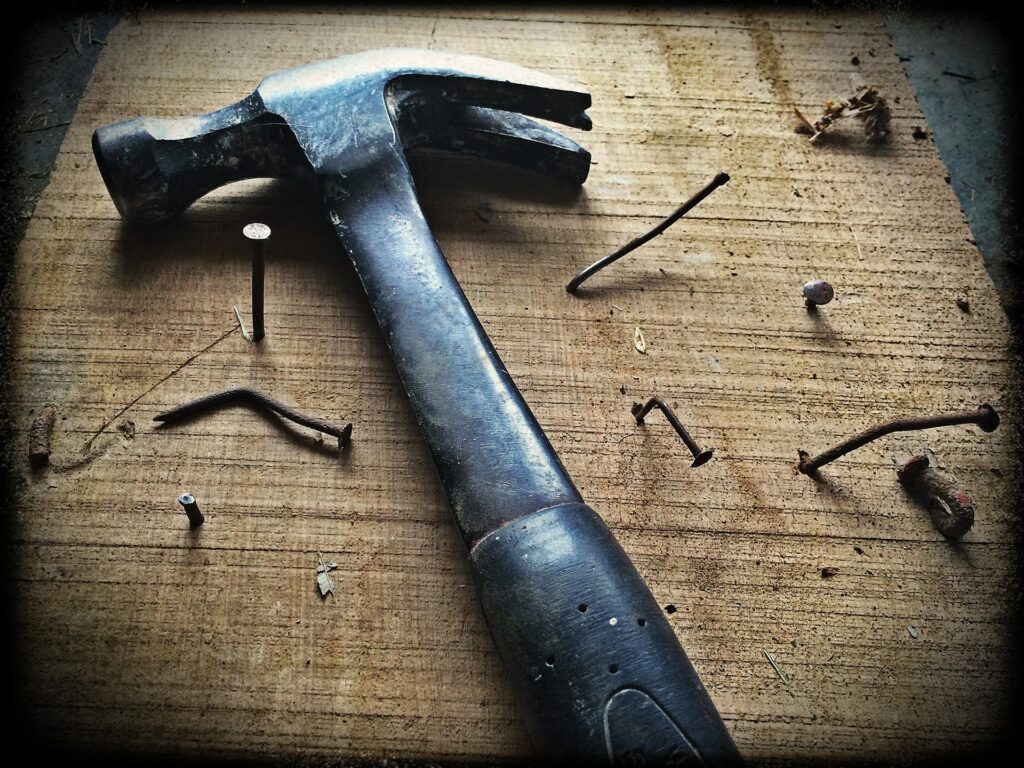 For some, brutality is what makes martial art “real” or egalitarian. They feel that a real art or artist must routinely test their metal against those who care more about landing powerful blows than for the long-term health and safety of their sparring or training partners.